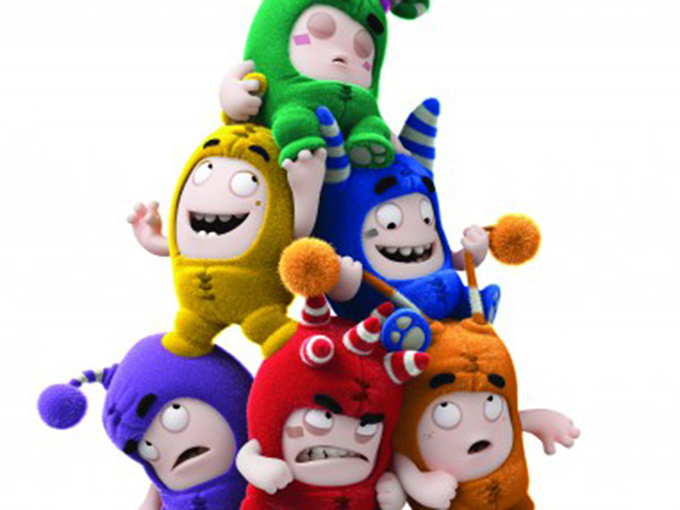 A number of new licensing partners have signed on for One Animation’s CGI-animated short-form animated comedy series.

Bonnier is developing an Oddbods-inspired activity and sticker book to launch in April with additional formats to follow later in the year and into 2018. Cooneen and Misirli are producing nightwear, underwear and socks for both kids and adults that will hit UK retail this spring/summer.

Kids@Play, meanwhile, is working on outdoor playballs and hoppers for a fall/winter 2017 launch, and a line of plush from Whitehouse Leisure will be available exclusively for arcade machines next summer. Additionally, greeting card website Moonpig has launched a range of customizable birthday cards.

The dialog-free series first bowed in 2013 as 300 x one-minute clips on Next Media’s nxTomo app before being picked up by broadcasters around the world in a new 60 x seven-minute format.