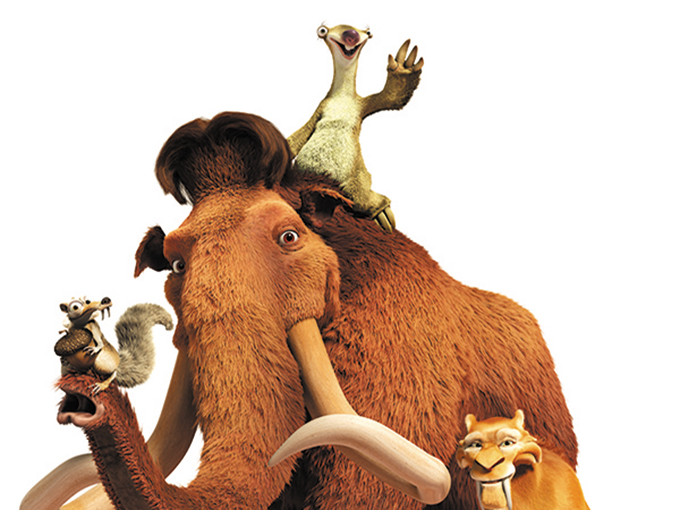 Greek food production company Chipita is running a promotion across 18 markets in CEE until spring 2017. The partnership will feature Ice Age: Collision Course-themed packaging for baked goods including croissants, biscuits and cakes.

Throughout the fall, Italian supermarket chain Esselunga will feature the Ice Age brand in its annual Community Program for Schools, a loyalty campaign runs across its more than 150 supermarkets and superstores.

Les Carroz, a family ski resort in the Alps, will feature an Ice Age zone during its 2016/2017 ski season. The zone will include après ski activities including sledging and rubber rings, with Ice Age merchandise available for purchase.

These new licensees join the franchise’s existing partners, including 15 EMEA promotional partners that supported the film’s theater run. A number of pan-European campaigns were also launched to coincide with the film’s release, along with the 15 retail loyalty programs that were secured in 14 countries.

Fox will continue to expand the Ice Age brand with its new Ice Age Babies series. The animated show will launch in 2017 with a look based on original pencil sketch drawings, designed to create a point of difference for retail products.