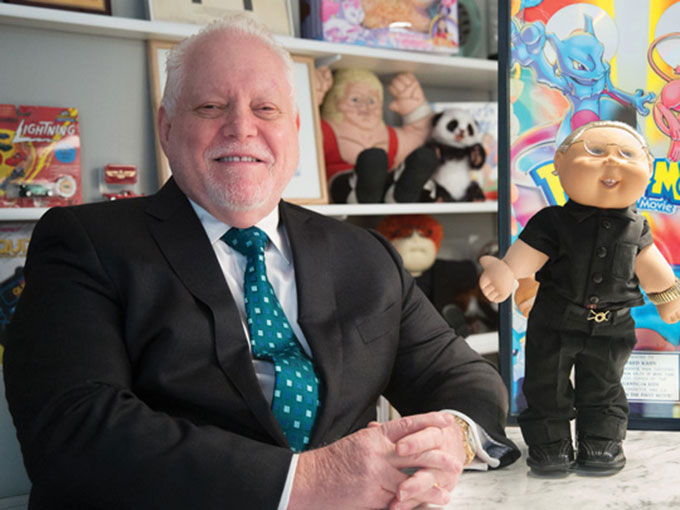 The licensing guru—and founder of 4Kids Entertainment—joins the on-demand kids entertainment service as chairman of the board.

Al Kahn, the licensing vet who introduced Pokémon to the US, has joined L.A.-based on-demand kids entertainment service Toon Goggles as chairman of the board.

The former founder of licensing and brand agency 4Kids Entertainment, most recently co-founded  kids entertainment company CraneKahn with writer, actress and producer Jillian Crane. During his extensive career, Kahn has worked with properties including Cabbage Patch Kids, Pokémon, Teenage Mutant Ninja Turtles and Yu-Gi-Oh! that have generated more than US$15 billion combined at retail.

The service also recently expanded its first original property Eddie is a Yeti into licensing for the first time with a Cozy Phones kids headphones deal.