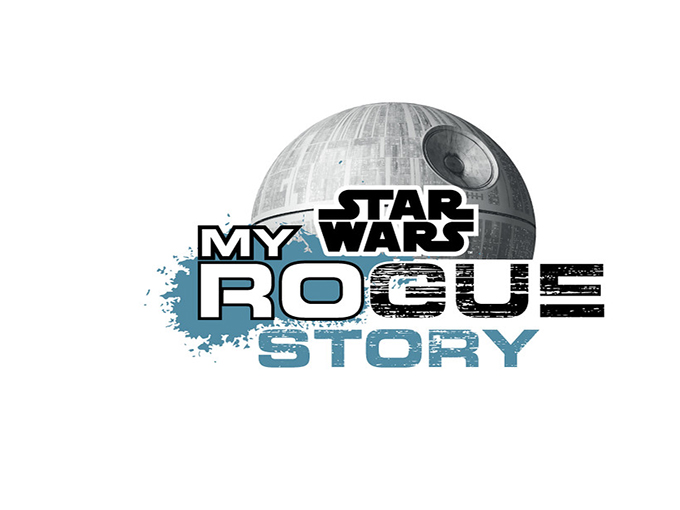 Maker Studios creators get into Rogue One mode

Disney-owned Maker Studios has enlisted more than a dozen of its most popular creators, including Action Movie Kid and EvanTubeHD, to create videos celebrating today’s launch of the new Rogue One: A Star Wars Story product line and global fan contest.

The group of Star Wars-obsessed creators, which has a combined reach of more than 35 million followers and 360 million monthly YouTube views, will upload videos beginning today using the hashtag #GoRogue and call out fans to share their own videos for the user-generated contest in support of the upcoming movie.

In terms of content, Maker’s Action Movie Kid has created an adventure in his bedroom where toys come to life, Chris Pirillo has contributed an imaginative unboxing clip, and MyFroggyStuff has offered up a family-friendly Star Wars-inspired story.

Teenage and adult fans around the world can enter the Go Rogue contest at StarWars.com/GoRogue, while kids ages eight to 12 in the US and parts of Canada can participate by visiting Disney.com/MyRogueStory.

One winner, who will be selected by a panel of judges including Rogue One: A Star Wars Story director Gareth Edwards, will attend an advance screening of the movie at Lucasfilm in San Francisco and see their own short on the big screen.

The Maker partnership comes on the heels of another Star Wars super fan collab involving Disney’s Lucasfilm and the creative network Tongal, which launched a series of fan-made original stop-motion shorts featuring key toys from the new Rogue One product line.