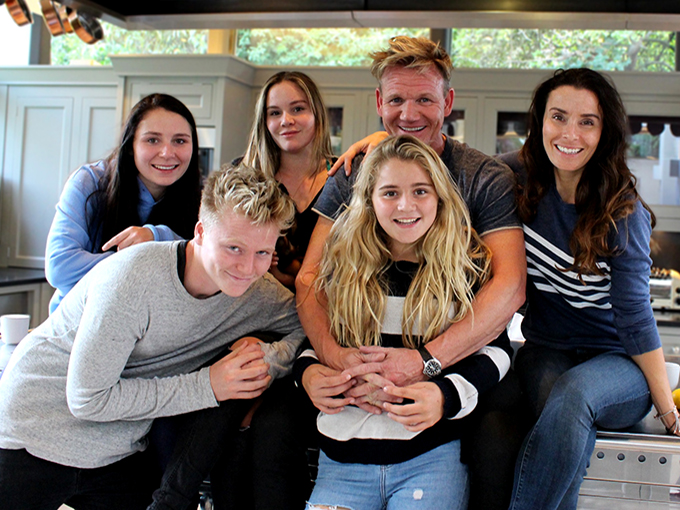 All3media has sold the second season of the CBBC series, which stars celeb chef Gordon Ramsay's daughter, to a number of global broadcasters.

London-based indie distributor All3media International has signed a number of deals for Matilda and the Ramsay Bunch, a cooking-themed series produced for UK pubcaster CBBC by One Potato Two Potato—a joint venture between Optomen Television and celebrity chef Gordon Ramsay.

Matilda and the Ramsay Bunch follows Ramsay’s daughter Matilda as the family spends the summer holidays in L.A. Each episode features recipes, as well as recommendations for fun things to do in the city.

All3media distributes its programs to more than 1,000 global broadcasters and media platforms.