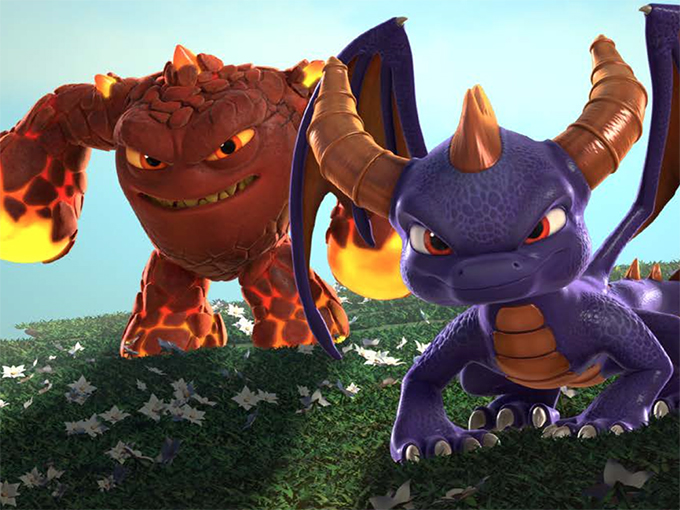 The extension of Activision Blizzard’s record-breaking, toys-to-life video game franchise follows the adventures of popular Skylanders characters Spyro, Eruptor, Stealth Elf, Jet-Vac and Pop Fizz as they team up and use their elemental-based powers to protect the Skylands universe from the evil forces of Kaos and the Doom Raiders.

Season one will follow the October 16 North American Toys “R” Us launch of Activision Publishing’s newest iteration of the Skylanders game franchise, Skylanders Imaginators, which will let kids customize their own heroes and villains for the first time.

Activision Blizzard is coming off better-than-expected Q2 2016 financial results, which saw record quarterly digital revenues of more than US$1 billion. The company is banking on its latest Skylanders iteration to breathe more life into the struggling toys-to-life category that saw Disney Infinity exit the segment earlier this year, leading to more job cuts at Disney Consumer Products and Interactive Media.