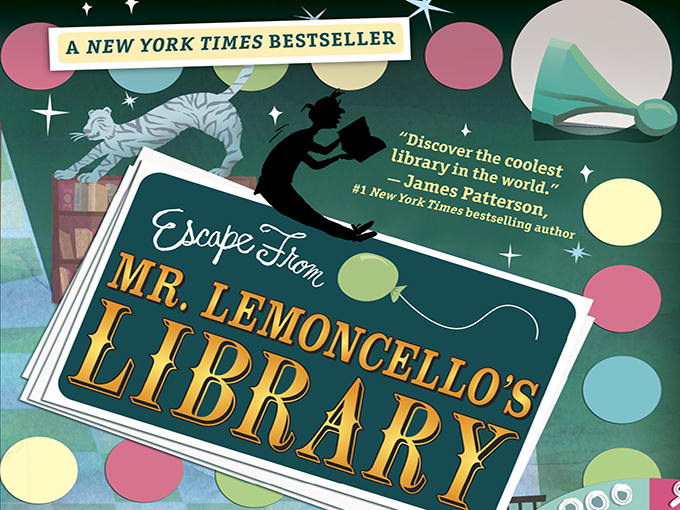 The live-action movie of the same name, which is being filmed in Vancouver, will follow the adventures of a group of friends led by Kyle Keeley (Casey Simpson of Nicky, Ricky, Dicky & Dawn) who are chosen to experience a new state-of-the-art library created by the eccentric, world-renowned game maker Luigi Lemoncello (Russell Roberts).

Trouble unfolds when the kids get stuck in the library’s fantastical world of books, technology and games, and are forced to complete riddles and collect clues to find a way out of increasingly dangerous situations.

The movie is written by Brian Jarvis, Jim Freeman and Alex Reid with Scott McAboy directing.

Movie updates and sneak-peeks will be available across Nick’s Instagram, Snapchat and Twitter accounts using #Lemoncello and following @NickelodeonTV.

Escape from Mr. Lemoncello’s Library was originally published in 2013 by Random House Children’s Books and spent nearly 100 weeks on the New York Times bestseller list, garnered nominations for 41 state award lists and is published in 18 countries.