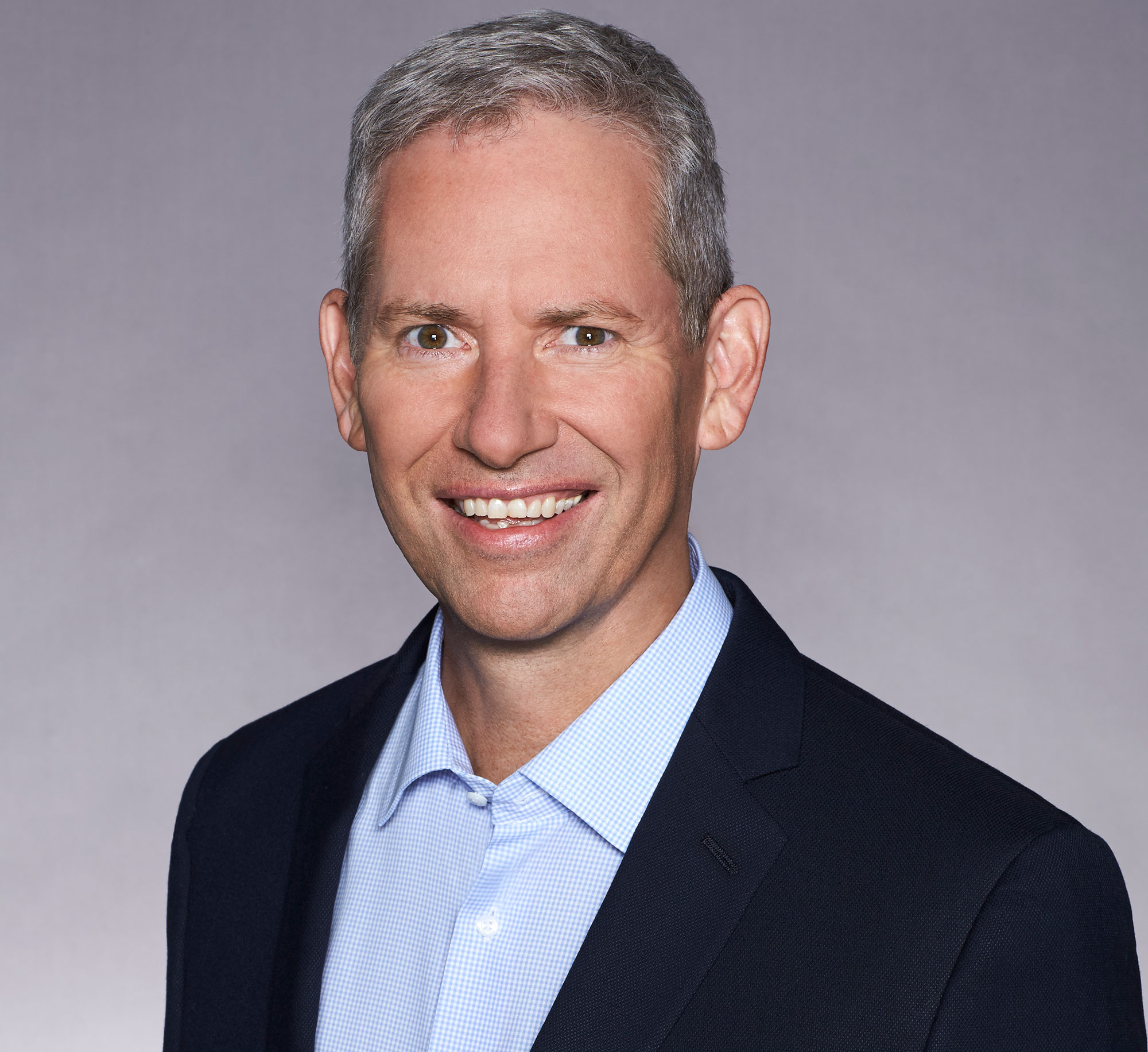 Former Disney marketing exec John Rood has returned to the Mouse House as SVP of marketing at Disney Channels Worldwide, replacing current CMO Richard Loomis, who is stepping down to pursue other opportunities.

Effective immediately, Rood will head up the creative marketing, on-channel promotion and off-channel marketing strategies for the kids and family entertainment portfolios of Disney Channel, Disney XD and Disney Junior.

Before his appointment, Rood spent the last 10 months consulting for DCW, helping to create short-form content and social media strategies. He was also previously EVP for DC Entertainment from 2010 to 2014, where he led DC Comics across Warner Bros. including its theatrical, television, consumer products, interactive and home entertainment businesses.

Rood previously worked for Disney from 2000 to 2010, most recently as SVP of marketing for ABC Family from 2004 to 2010. He joined Disney after spending seven years at Warner Bros., where he moved up to become director of promotions for Warner Bros. Consumer Products.

Loomis will exit the company next month after a nine-year stint at Disney Channel that saw him promoted to CMO in 2012. He worked on successful brands including High School Musical 2 and Descendants, and helped launch Disney XD and Disney Junior. Under his leadership, Disney Channel marketing also earned multiple Emmy, PromaxBDA, CTAM Mark and Telly Awards.