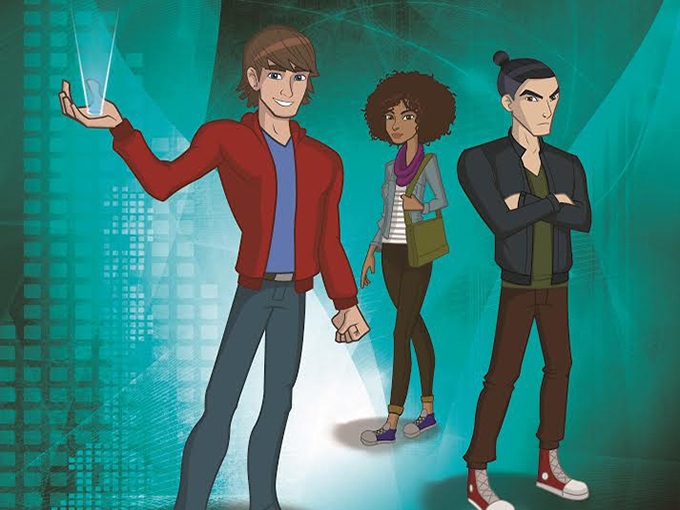 SLR, ABC ME adapt Andy Roid for the small screen

SLR is developing an animated show based on the Penguin Books Australia-published series about a bionic boy spy.

SLR Productions will develop the franchise into a 26 x half-hour animated series with support from broadcaster ABC ME and the Australian Children’s Television Foundation (ACTF). Andy Roid marks the first development collaboration between SLR and ABC ME, and will target kids ages eight to 12.

SLR, which produces Guess How Much I Love You and The Skinner Boys – Guardians of the Lost Secrets. has been bolstering its book-based adaptations. Earlier this year, the company announced it would develop the children’s book series Alice-Miranda into an animated show in partnership with Germany’s ZDF Enterprises. Australia’s NINE Network is on-board as a local broadcaster.