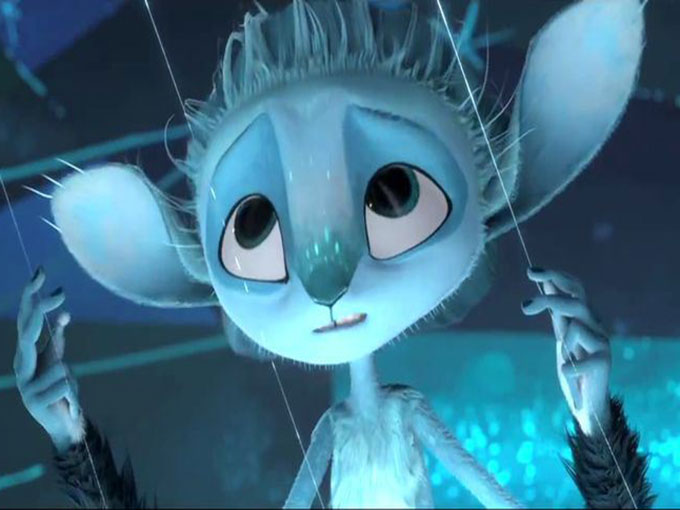 The Paris-based company plans to hire 300 animation specialists for its Montreal subsidiary over the next three years.

Paris-based ON Entertainment has opened an animation studio in Montreal, Canada.

ON Animation Studio currently employs 25, but the parent company has announced its plans to hire 300 animation specialists at the Montreal studio over the next three years.

ON Entertainment produced The Little Prince and Mune: Guardian of the Moon (pictured) in Montreal in association with local studio Mikros Image.

The company intends to increase production to one feature animation film every two years. It is currently working on Playmobil: The Missing Piece.

The new studio will receive financial support from the federal and Quebec provincial governments, including US$1.85 million from the Government of Canada and another loan of the same amount from Investissement Québec.