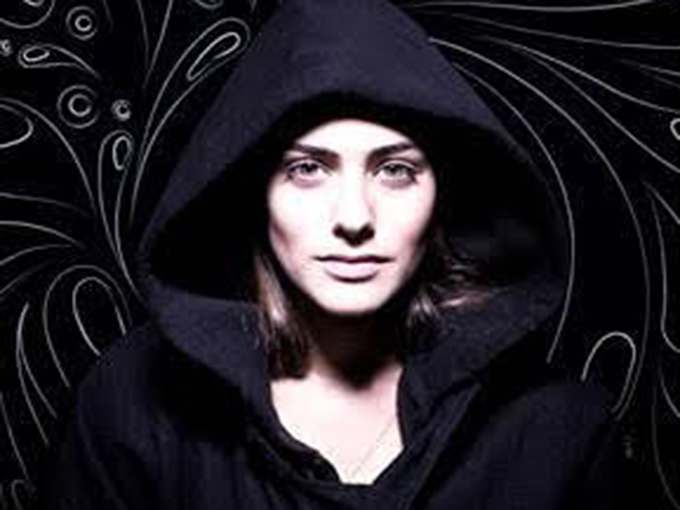 The show was created by screenwriter Michal Cooper Keren alongside co-creators Sivan Shiknagy and Einat Shahak. Cooper Keren also played a hand in Disney Channel Israel original teen drama North Star, which is being adapted by Zodiak Media for Disney UK, and Summer Break Stories, which aired on Disney Channel in France and Italy. Both shows were commissioned for yes TV as well.

Spell Keepers is currently heading into production at Israel-based Nutz Productions, the production arm of Ananey Communications, which also operates Nickelodeon Israel. (Recently, Nutz was commissioned by Netflix to produce its remake of The Greenhouse, an original live-action drama series that first aired on Nickelodeon Israel.)

Directed by Oded Raz, Spell Keepers follows two strong and determined heroines who have set out to perform their crucial roles in the world. As they strive to save humanity, they must choose between their own personal happiness and fulfilling their destinies.