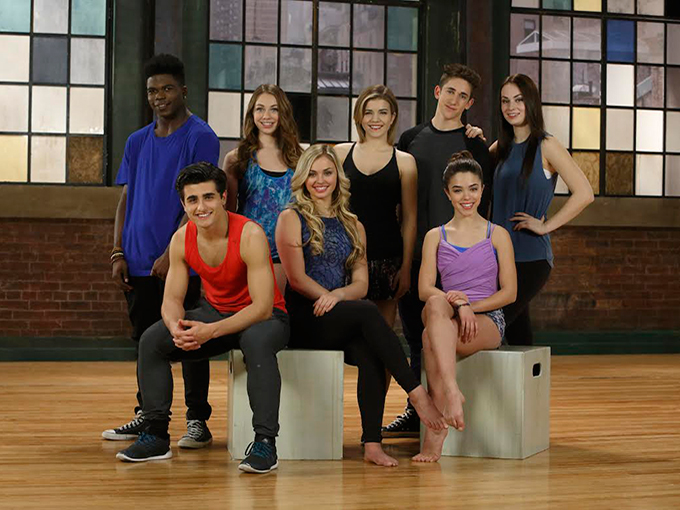 The Next Step gets into licensing Down Under

Boat Rocker Brands and UK agency Brands with Influence have appointed Haven Licensing to rep the tween series in Australia and New Zealand.

The Toronto, Canada-based Boat Rocker Brands and UK-based agency Brands with Influence (BWI) have appointed Haven Licensing to represent tween series The Next Step in Australia and New Zealand. The series—currently airing its third season in the UK—has found success on both ABC Australia and Disney Channel Oz.

With a licensing program targeting girls age five to eight, The Next Step has number of licensees in the UK, including Sainsbury’s (fashion), Igloo Books and Danilo Calendars (publishing), as well as a new magazine from Signature Publishing.