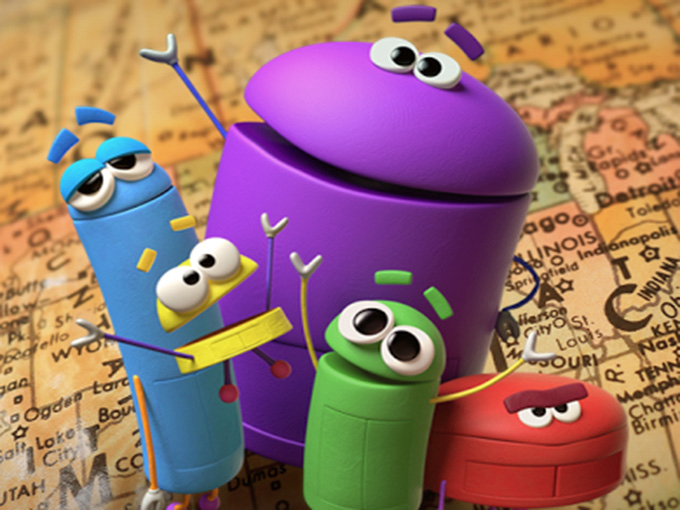 The Netherlands-based cable TV and broadband company will integrate the Netflix app into its devices in more than 30 countries.

Liberty Global and Netflix have inked a multi-year agreement that will make all content from the SVOD available to Liberty Global video customers in more than 30 countries.

The Netherlands-based cable TV and broadband company will integrate the Netflix app into its devices in Europe, Latin America and the Caribbean.

The Netherlands will be the first territory to launch the Netflix on the Horizon set-top box. The rollout will then advance to other countries as technological upgrades across Liberty Global’s operations continue throughout 2017.

The deal follows the streaming giant’s UK launch on Liberty Global’s consumer brand Virgin Media in 2013, and it comes as Netflix continues to grow its kids lineup with shows like Ask the StoryBots (pictured), Kazoops and The Worst Witch, all of which were added in the last month alone.