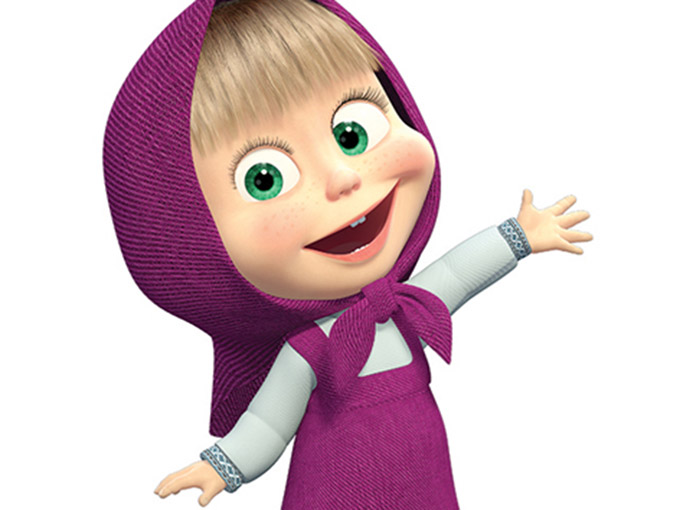 Teletoon debuts Masha and the Bear

Produced by Russia's Animaccord Animation Studio, the series premiered on Corus-owned Teletoon in Canada as it grows its North American presence.

Corus Entertainment’s Teletoon has picked up Russian-bred toon Masha and the Bear.

Making its premiere on the Canuck animation channel on September 10, the show follows Masha and her retired circus star friend, Bear, who together encounter adventures through the forest.

The 26 x seven-minute series, created by Oleg Kuzovkov and produced by Animaccord Animation Studio, has been a ratings and consumer products hit within Europe, where Simba Dickie Group serves as master toy licensee. The show was also picked up by Netflix for North America last June, and content from its first two seasons has been watched more than 19 billion times on YouTube.

Animaccord started production on Masha‘s third season at the end of last year, and 26 new eps are expected to be completed by mid-2018.