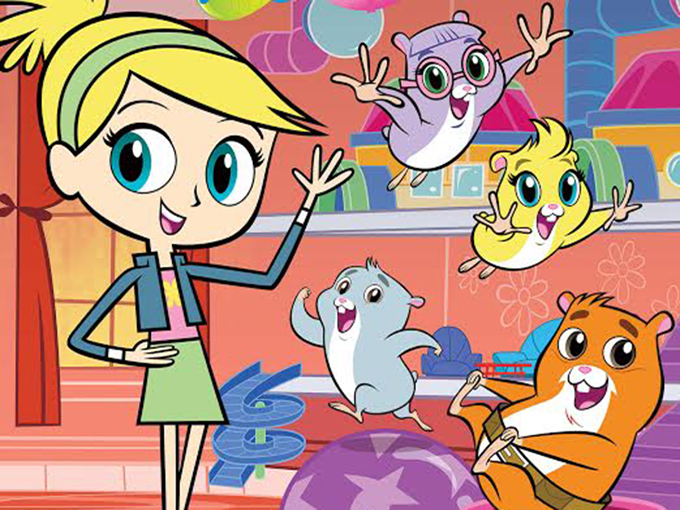 The Canadian toyco now holds the rights to manufacture and distribute products for a number of Cepia brands like ZhuZhu Pets and Charm U.

Toronto, Canada-based toy and entertainment company Spin Master has acquired the exclusive global manufacturing and distribution rights to a number of Cepia product lines. The partnership will see Spin Master represent brands like ZhuZhu Pets, which Missouri-based Cepia introduced in 2009 and  went on to sell more than 70 million units in 18 months.

The partnership will also provide the toyco with the opportunity to negotiate for the distribution rights to additional new products from Cepia’s Blue Whale Development.

The agreement comes on the heels of animated series Polly and the ZhuZhu Pets, produced by Toronto-based Nelvana, being picked up by Disney Channels Worldwide. The series debuted on Disney Channel in the US on September 12 and premieres in Canada, Germany, Switzerland, Austria, Russia, Australia, New Zealand, Belgium, the Netherlands and Central and Eastern Europe will follow.

The partnership adds to Spin Master’s roster of global properties, which include Meccano, Zoomer and PAW Patrol. And since its July 2015 IPO, the company has been on the acquisitions trail, snapping up Swimways, Cardinal Industries and mobile digital app companies Toca Boca and Sago Mini.