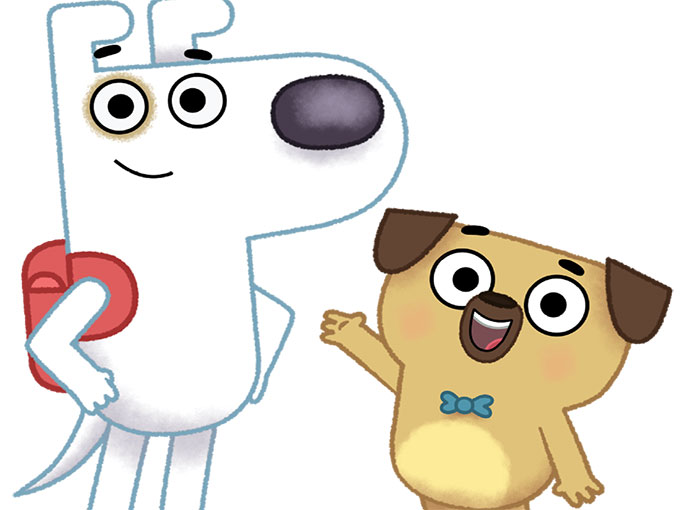 The 52 x seven-minute series follows a bookshop owner named Dog and his best friend Pug. Whenever Dog or Pug have a problem to solve or a question to answer, they turn to their stack of books.

Aimed at four- to six-year-olds, the series will head into production this fall at Komixx’s Manchester-based animation studio.

Dog Loves Books is the latest series from Komixx, which is behind Toby’s Travelling Circus, Stanley, Wanda and the Alien and Fish Head Steve.