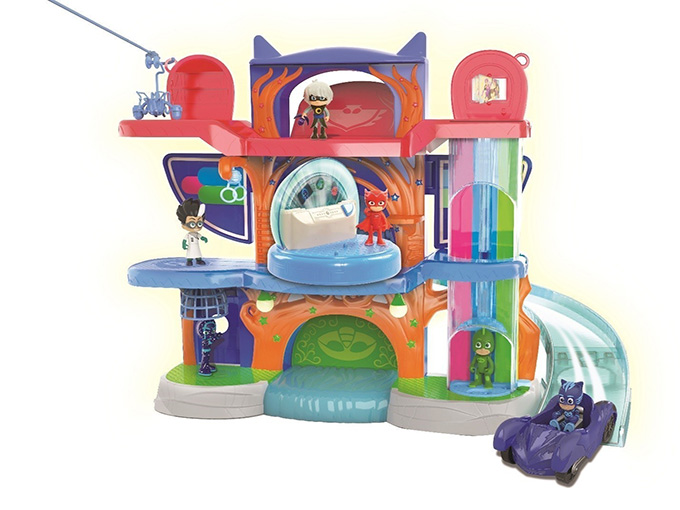 As Toys “R” Us continues to turn around its business following debt refinancing in Q1, the mass-market retailer has the critical holiday season in its sights with the announcement of its 2016 Holiday Hot Toy List featuring 40 top new playthings.

After a year-long selection process that whittled down thousands of new toy introductions across every toy category from dolls and games, to electronics and collectibles, items selected for TRU’s prestigious Fabulous 15 list of the most sought-after toys of the holiday season include three items apiece from Moose Toys and Hasbro including the former’s Shopkins Tall Mall and the latter’s Star Wars InteracTech Stormtrooper Figure. A pair of items from Spin Master (Hatchimals, PAW Patrol Zoomer Marshall) and Just Play’s new PJ Masks Headquarters Playset also made the list.

As for the full 40-item 2016 Holiday Hot Toy List, here are a few more notable selections: