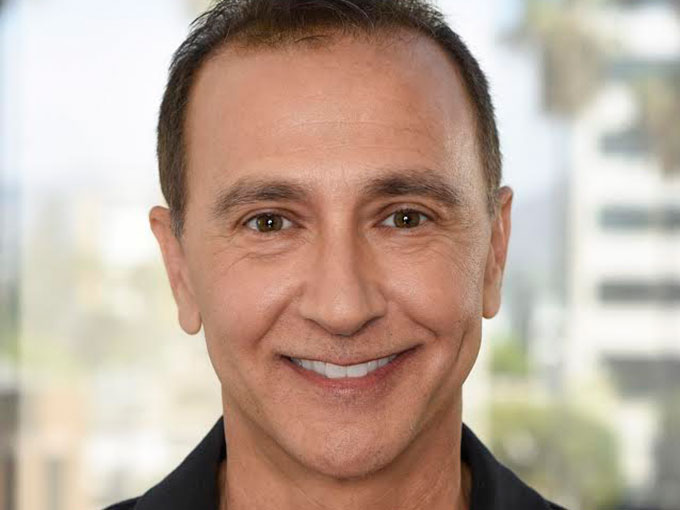 One of China’s leading entertainment platforms Alpha Group has launched Alpha Animation, a new L.A.-based division dedicated to the development and production of features that will be run by a former EVP at Paramount Animation, Bob Bacon.

In his new remit, Bacon will look to help Alpha establish a foothold in the global animation industry by leading all aspects of the new studio’s development, production and operations.

Alpha Animation will create original film projects based on Alpha Group’s numerous existing IPs, and plans to release its first feature in 2020, producing one film per year thereafter.

During his time at Paramount, Bacon led the production and launch of 2015′s hit feature The SpongeBob Movie: Sponge out of Water and helped develop the company’s film slate through 2019.

He was previously a production executive at Disney’s Touchstone Pictures and worked on the 2011 animated feature, Gnomeo and Juliet.

Starting his animation career at Disney in 1991, Bacon’s animated feature credits include Beauty & the Beast, Aladdin, The Lion King, Tarzan and Lilo & Stitch.