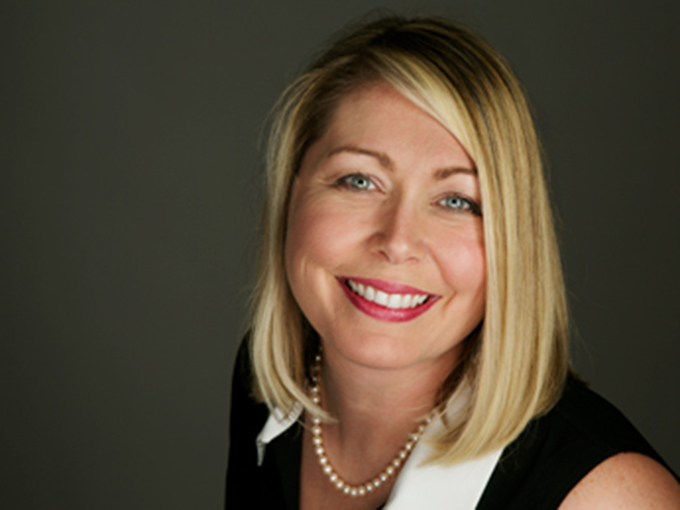 Longtime TRU vet Melanie Teed-Murch will be responsible for the toyco's Canadian operations and business activities, including e-commerce initiatives.

Melanie Teed-Murch has been named president of Toys “R” Us Canada.

Beginning September 1, Teed-Murch will be responsible for the operations and business activities for Toys “R” Us and Babies “R” Us stores nationwide, while also overseeing the e-commerce channel in Canada. She will report to Toys “R” Us chairman and CEO Dave Brandon.

Teed-Murch first joined the global retailer in 1996 as a store manager for a Canadian Toys “R” Us outlet, and has since held a variety of senior leadership and merchandising roles. Most recently, she served as Canada’s chief merchant.

The announcement follows last year’s promotion of Kevin Macnab—the former president of Toys “R” Us Canada— to EVP, special assistant/office of the chairman.