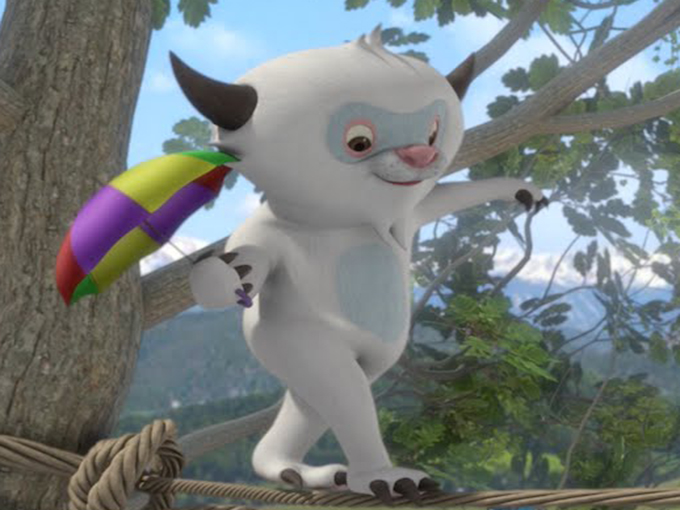 Kids headphones based on the SVOD's animated series Eddie is a Yeti marks the brand's foray into licensing.

On-demand kids entertainment service Toon Goggles has signed a deal with US-based kids headphone company Cozy Phones to launch an exclusive headphone based on its first original CGI-animated series Eddie is a Yeti.

The deal will see the soft, fleece headphones available on Amazon.com this holiday season.

Co-produced by Mondo TV, Eddie is a Yeti is a short-form, non-dialog series for kids ages six to 12 that follows the adventures of a yeti who wears a disguise, because the world isn’t ready to accept the existence of his species quite yet.

Since debuting in spring 2016, the series has become a hit with viewers on toongoogles.com. The Cozy Phones deal is the IP’s first foray into licensing and merchandising.

Kids can watch Eddie is a Yeti on Toon Goggles via its iOS and Android apps for smartphones and tablets, as well as on Sony, Sharp and Samsung smart TVs, Roku set-top boxes and additional devices.

Production on the series’ second season is slated to begin later this year.

Cozy Phones is touted as the top character-branded headband headphone on Amazon.com.