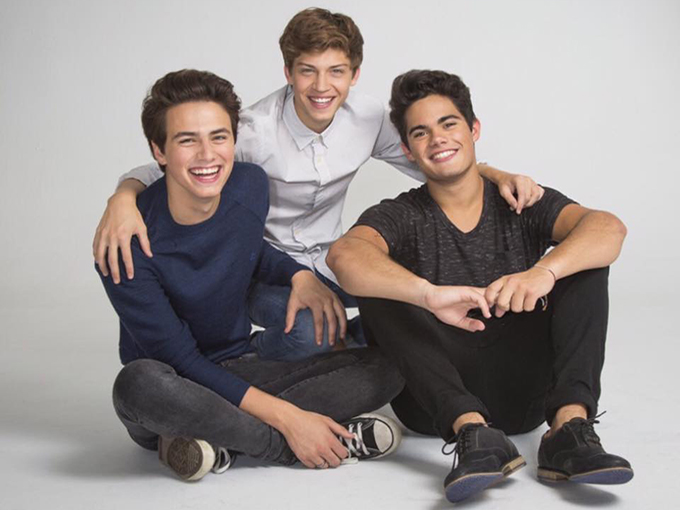 The supernatural pilot will star members of the band Forever in your Mind, and is being considered for a 2017 series.

The pilot is set to begin production next month in L.A. and will be in consideration for a 2017 series. Forever Boys follows three brothers who were bitten by a vampire in 1957 and re-emerge after half a century in hiding to make their debut as a supernatural boy band.

Forever in your Mind released its debut EP FIYM in July, and the band’s music videos have amassed more than 10 million views on VEVO. Earlier this summer, the band headlined Radio Disney’s Sounds of Summer concert at L.A.’s Roxy Theater.

Forever Boys is a recent addition to Disney Channel’s growing lineup, which includes the original movie The Swap, bowing October 7, and Elena of Avalor, the new animated series that debuted in July.