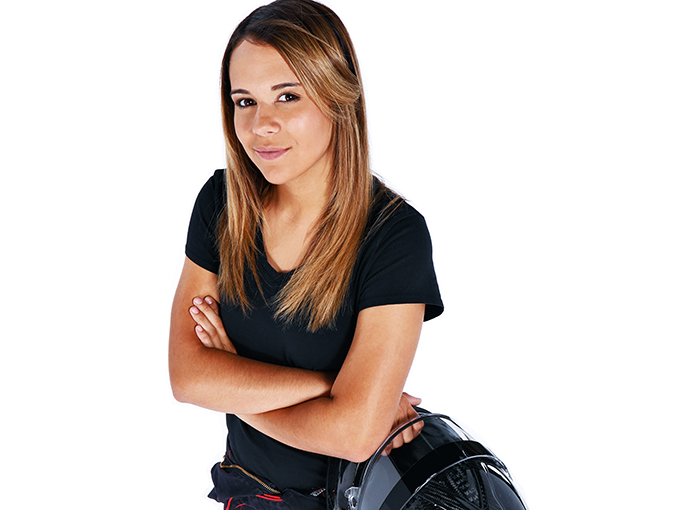 NASCAR Hammer Down races back to Nickelodeon

Kids will be taken further into the world of NASCAR racing when the the show’s third season bows on Nicktoons September 23.

NASCAR and Nickelodeon are partnering for a new season of NASCAR Hammer Down. The eight x 15-minute series will see its third season premiere on Nicktoons September 23.

From NASCAR Productions, the show’s new season will be hosted by sisters Karsyn (pictured) and Kennedy Elledge, granddaughters of racing legend Dale Earnhardt. Ryan Blaney (No. 21 Ford for Wood Brothers Racing) and Bubba Wallace Jr. (No. 6 Ford for Roush Fenway Racing) will return as series regulars for the show’s Bubba & Blaney segment.

The new season was announced in line with Kids Drive NASCAR, a week-long youth initiative designed to introduce young fans to the sport. And as part of the campaign, NASCAR is launching the first-ever NASCAR Acceleration Nation mobile app for kids.