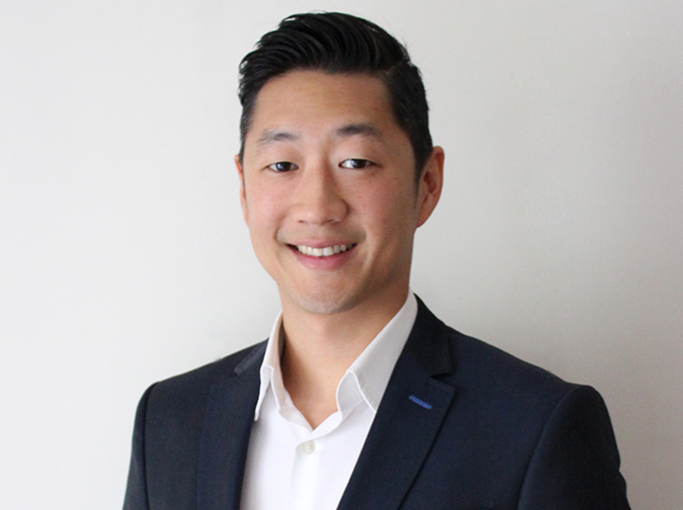 Lee’s position is a new one for Cartoon Network Enterprises (CNE), Turner’s licensing and merchandising arm. He will be tasked with identifying opportunities to develop consumer-facing experiences like water parks, theme parks and branded retail outlets. These consumer-facing experiences will feature Cartoon Network’s global kids brands including The Powerpuff Girls, Ben 10, We Bare Bears and Adventure Time. Additionally, Turner’s own youth-focused brands like Tuzki will be featured.

The appointment of Lee, who was formerly the director of global LBE at Finland-based Rovio, is part of Turner’s ongoing strategy to become more consumer-centric and IP-focused.

Turner has also been eyeing growth in the Asia-Pacific region.

Earlier this year, Turner opened a Tuzki-themed restaurant in Shanghai, as well as the first in a planned series of Cartoon Network retail stores in Seoul. Cartoon Network is also set to open its Cartoon Network Zone within the IMG Worlds of Adventure theme park in Dubai, and in 2014 it opened the Cartoon Network Amazone water park in Thailand.