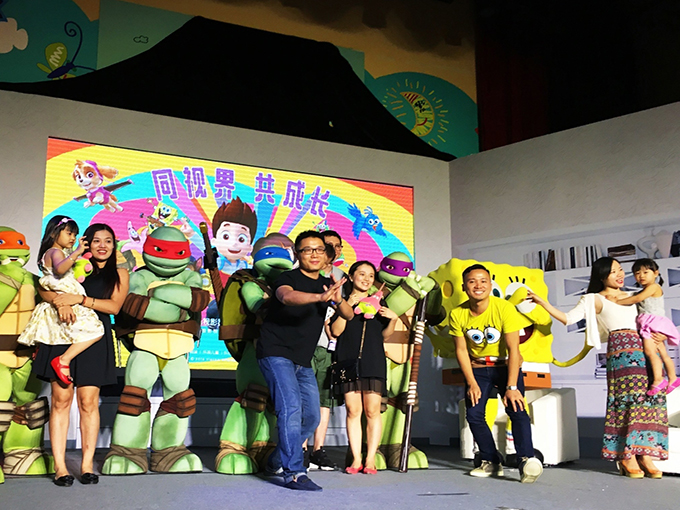 Viacom has partnered with LETV Membership on an exclusive content deal that will send 778 episodes of classic Nickelodeon animated fare to China’s leading family-focused SVOD service.

The deal covers a total of 18 seasons that span hit series like SpongeBob SquarePants and Dora and Friends: Into the City.

Nickelodeon also expects to deepen its relationship with LETV by providing additional content, such as a live broadcast of the 2017 Kids’ Choice Awards. The popular awards show aired for the first time ever in China this year on SVOD service LeEco VIP.