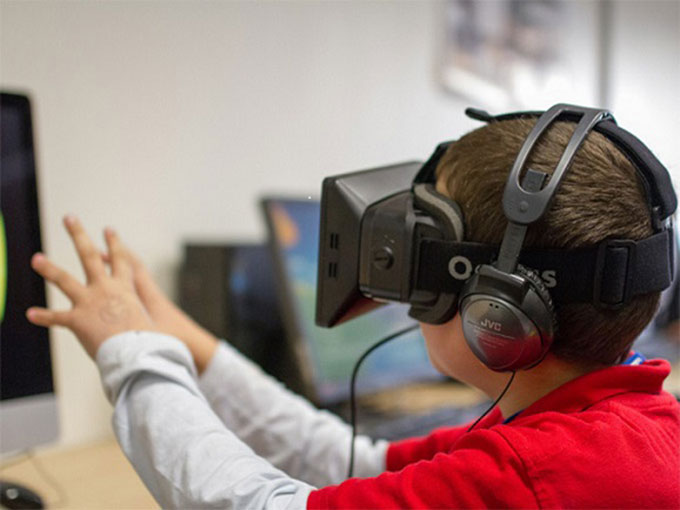 Job postings on LinkedIn reveal Amazon Studios' quest for a VR content development exec, while Facebook wants a film and TV lead for its Oculus team.

The posting says Amazon Studios is searching for a content development executive to help develop innovative mixed reality experiences for distribution on Amazon Video. The candidate is someone who has overseen premium television, film or game production and has some experience with VR technology.

The job posting goes on to say candidates should have experience in both the development of series, films or games at an executive level, and premium content that’s either interactive and non-linear or TV and movies. Candidates should also have extensive knowledge of current virtual reality and mixed reality technology and experience in virtual reality content production.

Amazon’s VR ambitions were revealed back in March, again through a job posting. Then, it was looking for a senior software development manager for a virtual reality team within Amazon Video.

Another major new player in content creation and distribution, Facebook, has also recently posted a job opening for a “film and television content lead,” who would operate within its Oculus VR/AR division. Successful candidates for this role would, according to the posting, “drive content acquisition and strategy within Oculus with a focused effort on entertainment media as a key pillar” and “drive the greenlighting of film, television and music content while still balancing the needs of the Oculus business across creative, production and financial disciplines,” among other duties.

From Realscreen and Stream Daily, with files from Jonathan Paul.