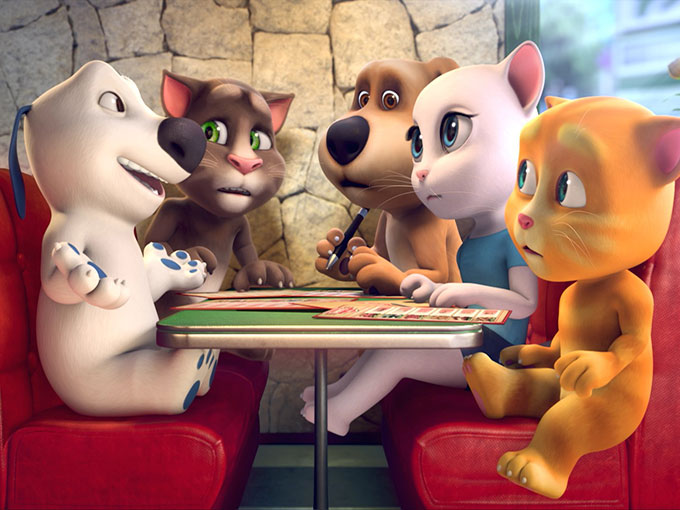 The new season from London's Outfit7 and Austrian studio arx anima is scheduled to premiere in 2017.

Head writer Tom Martin (WordGirl, The Simpsons) will also be back for season two.

In the meantime, new weekly episodes of the first season will return to YouTube next month following a summer break.

Since launching online in April 2015, the series has amassed more than 820 million views on YouTube and the YouTube Kids app.

The original Talking Tom IP was introduced as an app in 2010 and has since grown into a global franchise comprised of consumer products, the YouTube series and a suite of apps and games that have racked up 4.7 billion downloads to date.