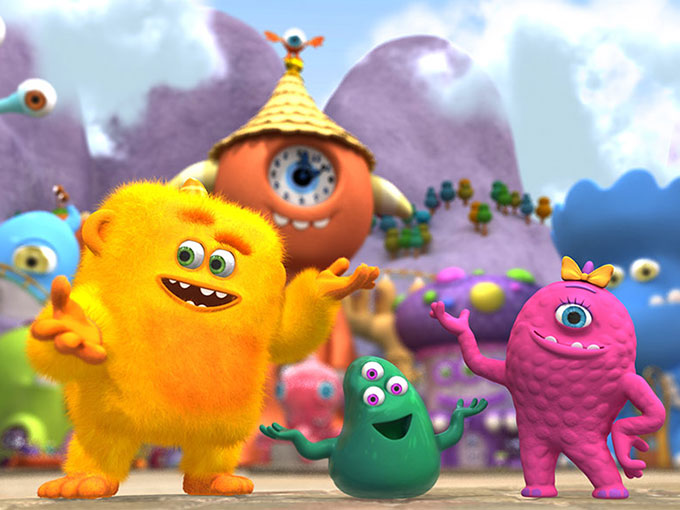 Hopster touches down in the US

The UK-based SVOD app is launching in the US with a new catalog of children’s shows, including DHX Media's Monster Math Squad (pictured).

UK-based educational SVOD app Hopster has been busy expanding its presence to more than 100 territories—and the US is about to become one of them. The preschool app is launching stateside this month with a new look and a lineup of US kids series.

The SVOD is bowing with a catalog of newly acquired children’s shows and music segments including Reading Rainbow with LeVar Burton, and Monster Math Squad and Franny’s Feet from DHX Media. Hopster will be available exclusively in the US on Apple’s iOS and tvOS platforms for US$4.99 per month.

Worldwide, the app is available across all devices for US$6.50 per month, which also grants users access to Hopster‘s library of content for streaming or downloading for offline use.

Hopster has been used by more than one million families since its inception in 2013. Recently, the COPPA-compliant ad-free platform expanded to offer eight new adventure locations for kids to explore, and based on user feedback, it has been redesigned to allow for easier navigation.

Earlier this year, the platform secured a two-year SVOD deal with the Australia Broadcasting Corporation’s distribution arm, ABC Commercial, and also launched a French-language version offering a localized content lineup with more than 500 TV episodes and a number of learning games.