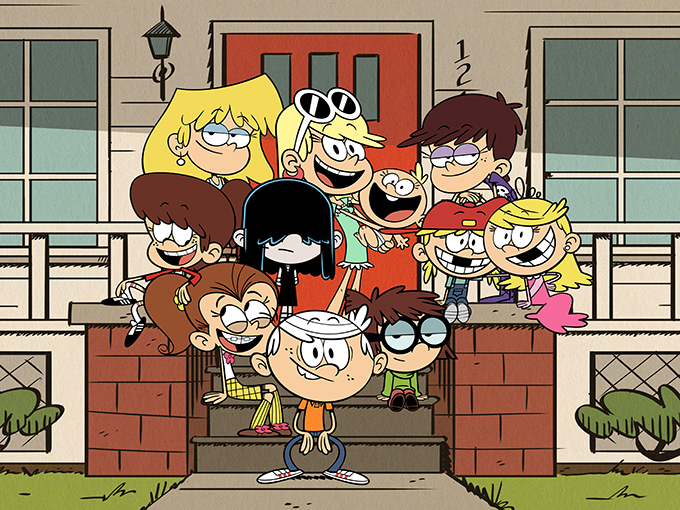 TVPlayer to live-stream Nick channels in the UK

One of the UK's fastest-growing online TV platforms has picked up live-streaming, 3G and 4G rights to Nickelodeon, Nick Jr. and Nick Jr. Too from VIMN.

The channels will be accessible to existing members of TVPlayer’s freemium OTT subscription service TVPlayer Plus across desktop, mobile phones and tablets, Apple TV and Amazon Fire TV.

Since launching in October 2015, TVPlayer has amassed more than 100 channels from top free-to-air and pay-TV broadcasters in the UK including CBBC and CBeebies, Animal Planet from Discovery Communications, and Cartoon Network, Boomerang and Cartoonito from Turner Broadcasting.

At a cost of US$6.45 per month with no contract, TVPlayer Plus has a reach of more than one million homes and is also available as a white-label product both in the UK and internationally.