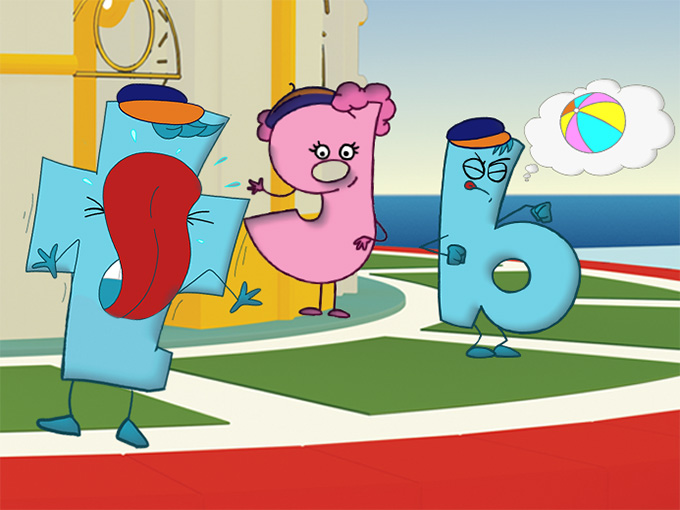 The SVOD is expanding its preschool literacy offerings with the acquisition of the Enabling Genius series distributed by BBC Worldwide.

The 2D-animated series from the London-based preschool edutainment company features quirky alphabet characters, known as the Phonikers, that can magically transform into any object that begins with their sounds.

Prime members can access the episodes via the Amazon Video app for TVs and internet-connected devices, including Fire TV, mobile devices and online.

The sale comes on the heels of Amazon’s exclusive, multi-year streaming deal with PBS KIDS for a raft of edutainment series including Odd Squad, Peg + Cat and Daniel Tiger’s Neighborhood.

As Phonics School‘s distributor, BBC Worldwide recently licensed Wisdom Edition to produce digital books based on the series for 20,000 schools across mainland China, where the e-learning business is expected to surpass US$1 billion by 2020.