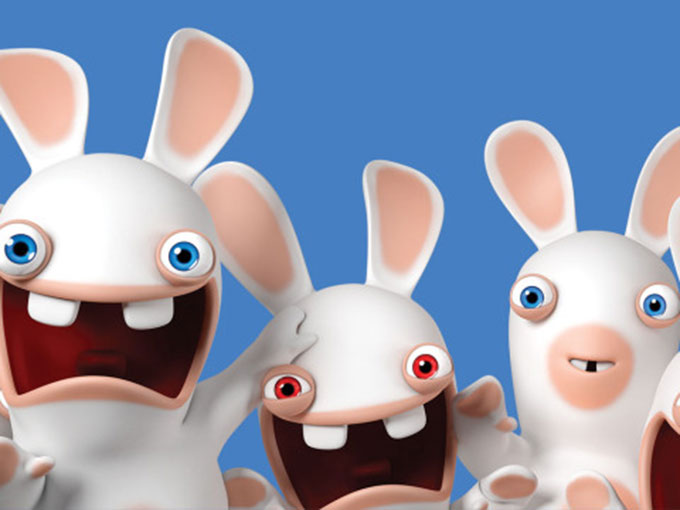 Ubisoft Canada is expanding its popular Raving Rabbids gaming franchise into live events through the August 29 launch of The Rabbids Amusement Center in Pointe-Claire, Quebec.

The family-friendly interactive experience will feature Rabbids-themed activities and missions aimed to boost physical activity and enhance creative play. A food court, themed rooms for birthday parties and a lounge for mothers and young ones are also part of the center.

Annual US$30 memberships for families of four feature a rewards point system for kids ages three to 12, an exclusive drop-off service and party packages.

Since Ubisoft introduced the Rabbids to Nintendo Wii in 2006, the IP has spawned a successful consumer products program featuring apparel, accessories, toys and back-to-school items. Within the interactive space, the brand has a generated a strong YouTube presence, millions of video game sales worldwide and a popular CGI-animated TV series Rabbids Invasion from Ubisoft, TeamTO, France Télévisions and Nickelodeon.