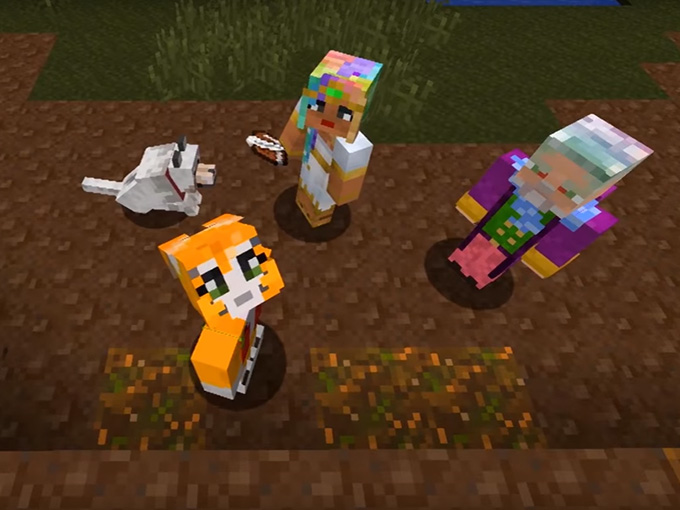 The new season, co-created by Joseph Garrett (aka Stampy Cat), will also be accompanied by companion series I Wonder. Both will launch concurrently on YouTube Kids and the Wonder Quest YouTube channel.

When the Wonder Quest YouTube channel premiered in April 2015, it attracted more than 100,000 subscribers in its first 48 hours, and to date, has generated more than 60 million views.

In season two, which sees Stampy and his friend Wizard Keen embark on new adventures to save the town of Wonderberg, a number of YouTube stars including Aphmau, TheDiamondMinecart, Sqaishey, LDShadowLady, NettyPlays and MiniMuka will make guest appearances.

Here’s the trailer for a sneak-peek at the new season: