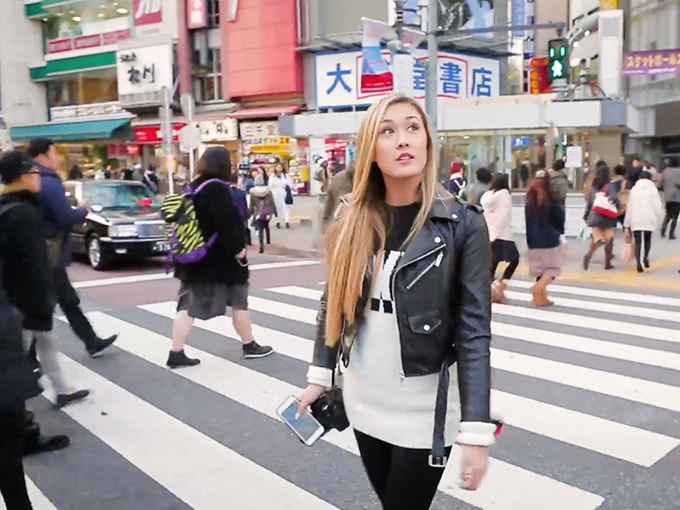 In Destination: Disney Style, popular influencers like LaurDIY (pictured) take viewers on a global journey to see how the Disney brand is being fused into fashion.

The five-part original series examines how local designers, fans and fashionistas from across five different international cities are infusing Disney stories and characters into their own daily styles and looks.

Hosted by LaurDIY, the ep also explores the Tsum Tsum phenomenon and how the popular Harajuku Girls Disneyfy their unique street-inspired looks.

For the series’ additional episodes bowing this month, Meredith Foster will detail how the Disney x Coach Mickey Mouse collection is infiltrating NYC street fashion, London-based Lucy & Lydia will head to the launch of the Disney x Cath Kidstoncollection while LaurDIY will preview the upcoming Disney/Pixar x Forever 21 collection.

New episodes of the series will launch every Tuesday at 10am PT throughout August.

Since its introduction in 2013, Disney Style has generated a social footprint of more than 1.8 million people, with 1.7 million unique monthly viewers to the Disney Style blog.