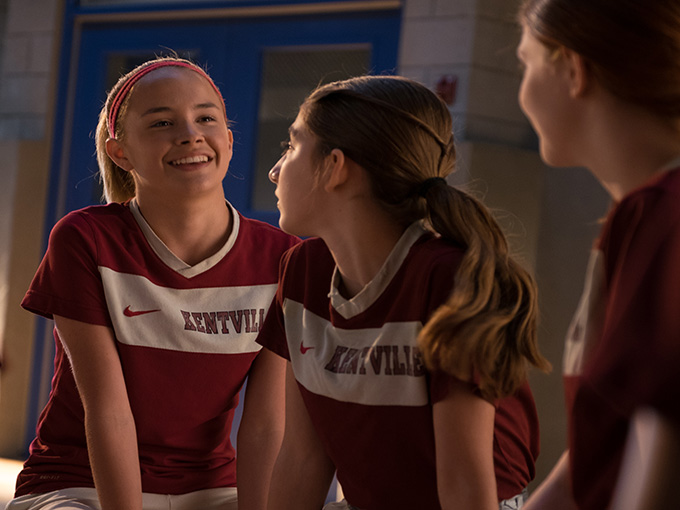 Soccer-themed live-action series The Kicks, based on books written by US Olympic gold medalist Alex Morgan, will make its Amazon debut on August 26.

Brand-new Amazon original kids live-actioner The Kicks is set to launch on August 26 on Prime Video in the US, UK, Germany and Austria. The show is based on a book series by US Olympic gold medalist and current US Women’s National Team soccer player Alex Morgan.

Aimed at kids ages six to 11, the 1 follows young female soccer star Devin Burke (Sixx Orange), who, after moving to California with her family in the middle of the school year, must cope with turning around her struggling new team.

The series’ pilot episode is available to stream from today and nine additional eps will debut exclusively for Prime members via the Amazon Video app for TVs, and internet-connected devices including Fire TV, mobile devices and online on August 26.

The Kicks is co-executive produced by Nastaran Dibai (According to Jim) and written by Orenstein, David Steinberg (Space Racers), Taylor Cox (King Julien Stand Up) and Jacquie Walters (Building Wild).