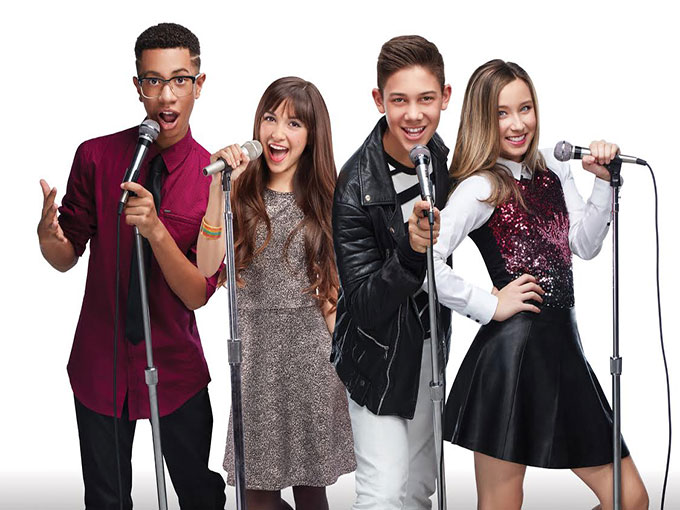 The music and fashion brands are partnering on the first-ever apparel line inspired by Kidz Bop in celebration of the upcoming Life of the Party tour.

The line is part of Crazy 8′s sponsorship of Kidz Bop’s upcoming Life of the Party concert tour and will be available for a limited time in November, just as the tour hits more than 50 cities across the US. The looks—inspired by the personalities of each of the Kidz Bop members—will be available online and at a select number of Crazy 8′s 300 US locations.

Together, the parties will also be collaborating on a talent search to find a fan to fill the starring role in an upcoming Kidz Bop music video. The winner will receive a trip for two to Hollywood, be featured in an upcoming music video and receive a US$250 Crazy 8 shopping spree.

Kidz Bop, which has sold more than 16 million albums to date, is no stranger to contests. In early 2014, the brand tapped into Minion marketing power by joining forces with Universal Studios on an initiative that tied the launch of its 25th album to a national contest for fans to win a trip to Universal Studios Hollywood for the spring grand opening of the new Despicable Me: Minion Mayhem ride.