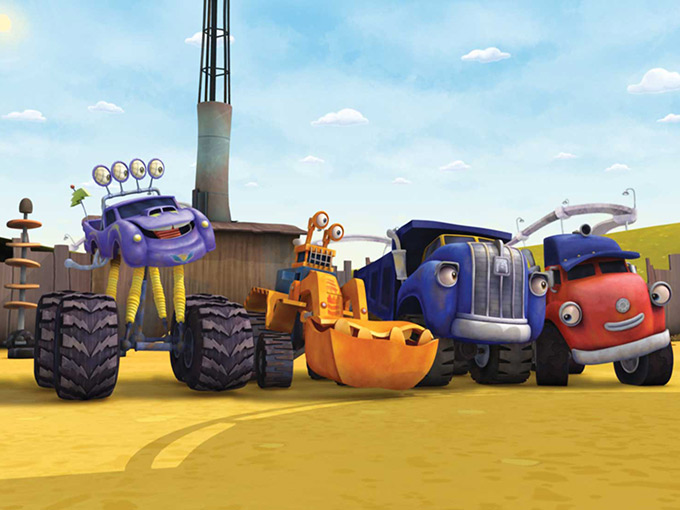 The Canadian media and entertainment company's first combined quarterly shows losses of US$12.2 million, even as collective revenue saw a 78% jump.

In its first consolidated earnings report following the acquisition of Shaw Media, Canadian media conglomerate Corus Entertainment has posted revenue of US$277.5 million, up 78% over its previous unconsolidated quarter, as well as a segment profit rise of 90% over the same quarter last year.

However, with soaring expenses from the US$2-billion Shaw acquisition and  a period of staff and operational integration, the company has posted a net loss of US$12.2 million for the third quarter ended May 31, US$5.9 million more than its loss in the previous quarter.

In a conference call announcing the results this morning, Corus Entertainment president and CEO Doug Murphy said the company was moving quickly to achieve benefits from the integration of the two media companies. Murphy also said the company was ahead of its target goals of saving US$40 million to US$50 million in cost synergies over the upcoming 18 to 24 months, with the aim of deleveraging the company’s debt from the acquisition.

The Q3 earnings account for two months of Shaw Media’s operations. A missing line item in the report is earnings from the company’s pay-TV business, from which it exited on February 29.

Revenues for TV were up 100% to US$247 million, compared with US$124.7 million in the corresponding quarter last year.

Advertising revenues for the quarter were up 236% to US$182.9 million. Revenues from subscriber fees were also up 16%, hitting US$75.5 million for the quarter. Corus has also seen a 24% increase in revenue from merchandising and distribution, following the company’s agreement with Disney for licensing rights to Disney Channel in April last year.

Despite the apparent rise in combined ad revenues, Murphy did note a decline in conventional TV ad revenues, attributing it to general market conditions.

When asked about whether the softness in advertising was expected to continue, Murphy said,”The overall market remains soft…Advertising is a confidence business and we are continuing to see a very soft advertising market. We are seeing sequential improvements in the Shaw Media portfolio and we expect continued strength in the kids business.”

With a new leadership team in place, the company aims to build its subscriber base by providing more attractive bundling opportunities for advertisers in local markets by combining its TV and radio sales forces.

From Media in Canada. With files from Sonya Fatah.