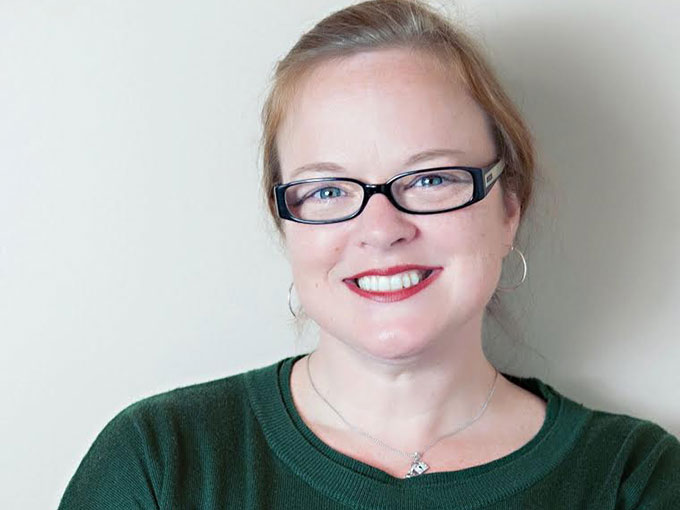 MacNeil will oversee marketing initiatives related to video content, games and apps for the Toronto-based prodco and its subsidiaries.

Canadian prodco marblemedia has appointed Donna MacNeil to the newly created position of VP of marketing and strategic development.

MacNeil will create brand marketing initiatives that fuel growth and drive new revenue for marblemedia and its subsidiaries Distribution360 (D360) and marblemedia Interactive, particularly in regard to direct-to-consumer video content, games and apps.

Most recently, MacNeil worked at Toronto’s Mark Media as VP of marketing and strategic development, and before that was the youth marketing consultant at global kids entertainment and marketing consultancy firm Youth Lab. MacNeil has also previously held senior-exec positions at Toronto-based Spin Master and Kidscreen.

She joins marblemedia as the company continues to expand its roster and portfolio with new projects across kids, family and interactive genres.

In June, marblemedia announced a joint collaboration with Vancouver-based producer Omnifilm Entertainment for a remake of ’90s TV series The Odyssey. And during the same month, D360 added several Canadian series to its catalog while selling 150 hours of programming across its verticals.

Along with its raft of sales and acquisitions, D360 also recently announced the hiring of Donnie MacIntyre as sales manager for the US, US Hispanic, Latin America, Denmark, Norway, ROI and Asia, as well as Rebecka Hornburg as a business development executive in charge of Scandinavian sales.