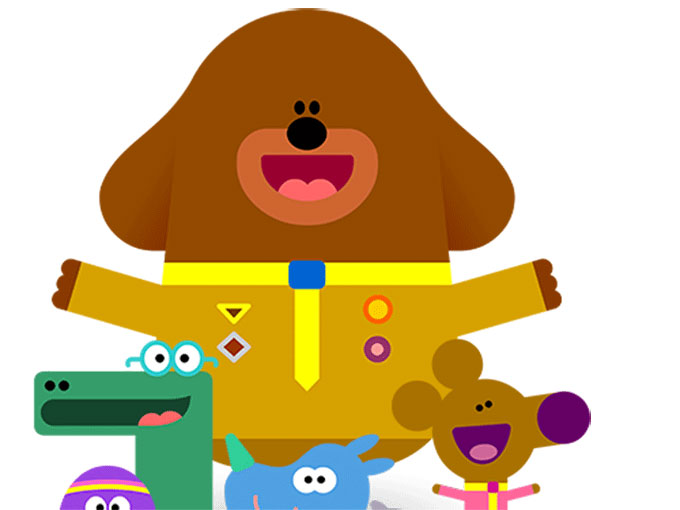 The animated CBeebies series is the most recent addition to Nickelodeon’s growing preschool lineup.

Hey Duggee, Studio AKA’s preschool series produced for BBC Worldwide, is set to bow on Nick Jr. US on July 11.

The show, which was renewed by CBeebies for a second season earlier this year, will air weekdays on Nick Jr.

Hey Duggee follows a loveable dog and his friends as they embark on adventures and learn new skills as part of The Squirrel Club. The 17 x half-hour episodes are designed to teach preschoolers about responsibility and teamwork.

The first series of Hey Duggee bowed in December 2014 and has been sold into more than 80 territories worldwide, including to broadcasters France Télévisions, ABC Australia and SVT Sweden.