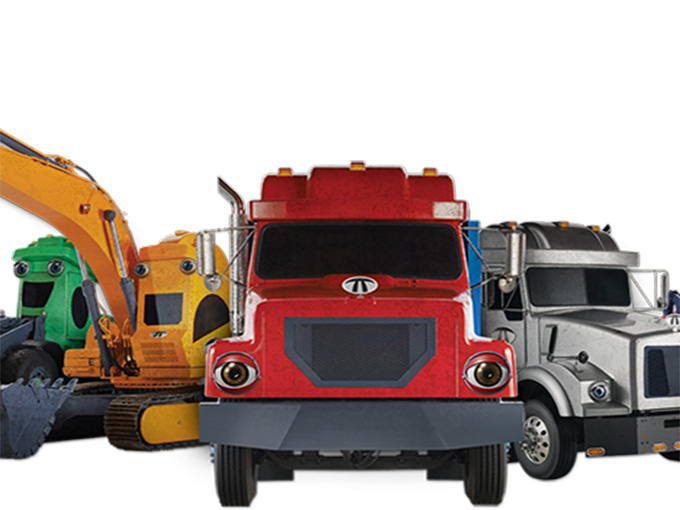 All eyes on digital ahead of Sprout’s Terrific Trucks debut

The US preschool net is taking an app-first approach as it prepares for the July 9 premiere of its new original live-action series Terrific Trucks.

In support of the upcoming July 9 television premiere of its new original live-action series Terrific Trucks, US preschool net Sprout is offering an exclusive episode preview on its refreshed Sprout Playground app, while also releasing a free in-app interactive game based on the Breakthrough Entertainment co-produced series.

In addition, SproutOnline is launching a number of new web-based HTML5 games in conjunction with the show’s premiere.

Set to bow this Saturday at 9 a.m. ET, the half-hour series was announced as part of Sprout’s expanded original programming slate in March.

The premiere episode features cameo voice work from Dax Shepard (Parenthood) as Digby the mini-excavator, and he will be joined by his celebrity wife Kristen Bell (Frozen) in an episode scheduled to air July 30. The couple will also appear in additional episodes in 2017.