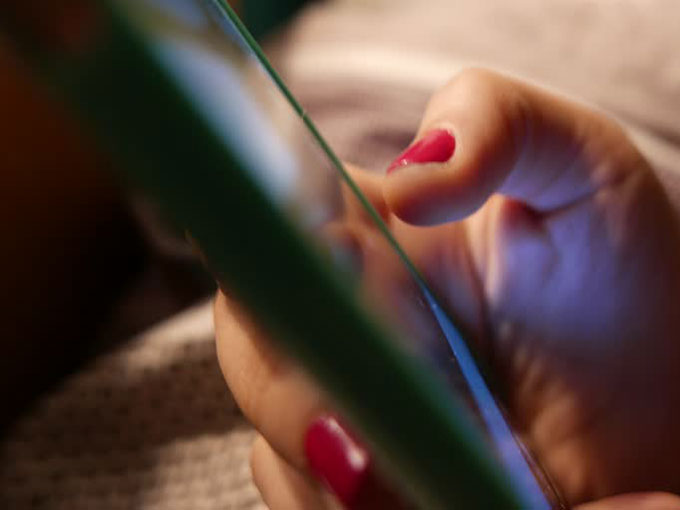 The research firm's Total Audience Report also found that SVOD services have become just as popular as DVR usage among US households.

With the rise of SVODs, OTTs and mobile video apps like Verizon’s go90—not to mention the collective power of YouTube—it’s easy to forget that the majority of Americans still enjoy sitting in front of the boob tube.

Nielsen’s Total Audience Report for Q1 2016, which provides insight into how US households around the country consume media, was released June 27.

The big winners? Radio and television, with 240 million and 226 million monthly users, respectively.

Two years ago, people spent slightly less time on a smartphone per day than on desktop (47 minutes per day versus 49 minutes). Now, they spend more than 90 minutes per day streaming on their phones, compared to 58 minutes on their desktops. Live TV still sees more than four hours of consumption per day, with a slight decrease over the past two years.

The Nielsen report also found that the number of households paying for SVOD services was climbing and is now on-par with direct video recording (DVR), which has remained relatively the same at 50% penetration since 2014. SVODs, meanwhile, have risen from 41% in 2014 to 50% this year.

Among the year’s losers were DVD players and video game consoles, which both saw decreases in household usage since 2015, with DVD dipping by 3% and game consoles by 4%. While those losses were small, the gains were big particularly among SVOD services (19%), tablets (17%) and smart TVs (43%). Smartphone usage saw a 10% increase, but the devices were already relatively high on that scale.

While the Nielsen data surveyed US households—and not specifically kids—these recent finding complement the research firm’s summer 2015 study that re-affirmed traditional TV as the favored platform for preschoolers through teens. This study, entitled Kids’ Audience Behavior Across Platforms, also outlined the impact of time-shifted viewing and tablet proliferation on the way TV content is being consumed.