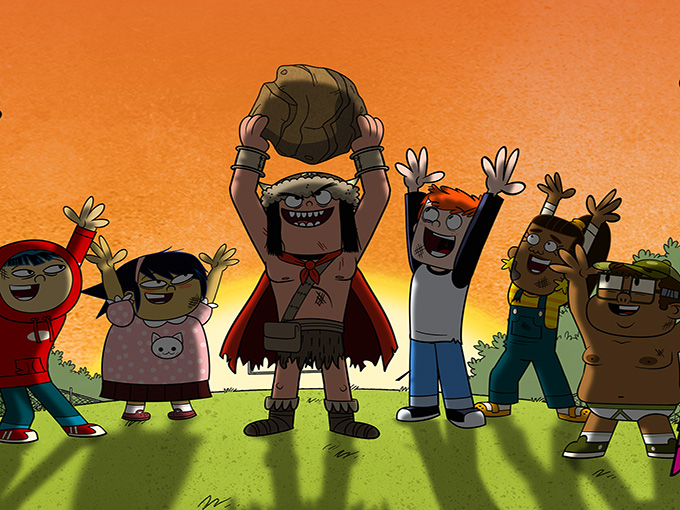 Fangbone! to launch on Disney XD US

Disney XD will premiere the series from Canada's Radical Sheep Productions on July 5 in the US.

Premiering at 12:30 p.m. ET, with new eps airing weekdays through July 15, the toon follows the adventures of a young barbarian warrior and his new friend Bill on their mission to protect Earth from the villainous Venomous Drool.

Based on a graphic novel series by  author Michael Rex, Fangbone! is executive produced by Michelle Melanson Cuperus of Toronto-based Radical Sheep, along with Michael Rex, Simon Racioppa, Richard Elliott and John Leitch.

Racioppa and Elliot developed the series for TV and are also showrunners.