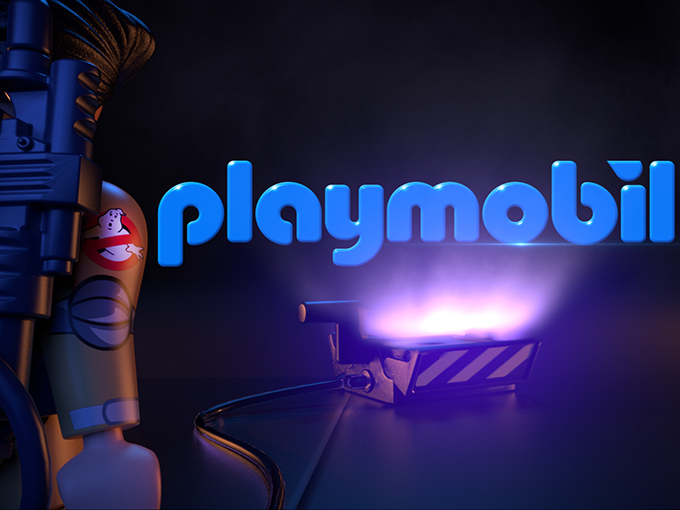 After finally entering the North American licensing market with an NHL partnership in 2015, German toyco Playmobil has struck a deal with Sony Pictures Consumer Products to launch a line of toys in 2017 inspired by the original Ghostbusters IP.

The deal marks the first time the company will launch licensed playsets based on a third-party entertainment property.

Although few specifics have been revealed, the line is expected to hit global retail outlets beginning in early summer next year, and attract new and long-standing fans to the more than 40-year-old company.

The partnership arrives more than 30 years after the original team of parapsychologists, including Bill Murray and Dan Aykroyd, strapped on their ghost-catching proton packs in the first Ghostbusters supernatural comedy produced and directed by Ivan Reitman.

It also comes prior to this summer’s July 15 US theatrical release of an all-female Ghostbusters reboot from Sony Pictures Entertainment starring Melissa McCarthy, Kristen Wiig, Kate McKinnon and Leslie Jones.

For Ghostbusters growth targeted more specifically to younger kids, Sony Pictures Animation, in collaboration with Ivan Reitman and his production company Ghost Corps, revealed on Tuesday that it is developing Ghostbusters: Ecto Force, a TV series featuring a new generation of Ghostbusters in the year 2050.