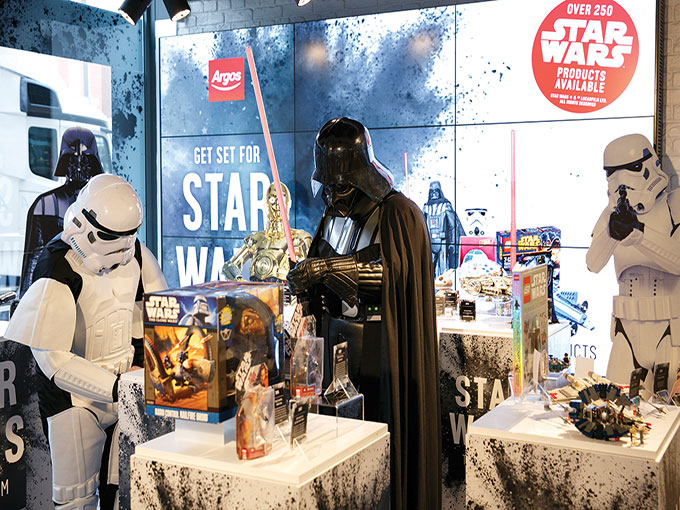 Other big winners included Hot Topic, which was deemed Retailer of the Year for its Doctor Who program, while collectible juggernaut Shopkins earned the Character/Toy Brand of the Year Award for Moose Toys and The Licensing Shop.

This year’s winners also include:

Corporate Brand: Girl Scouts of the USA – represented by The Wildflower Group