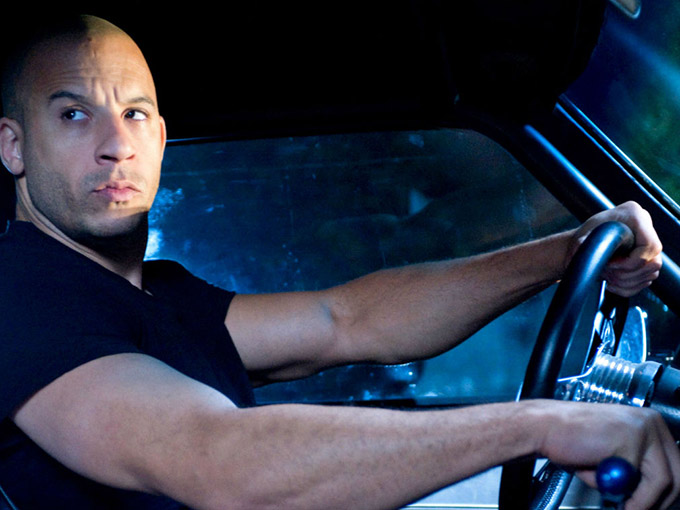 NBCUniversal Brand Development and its consumer products arm are expanding the merchandising program around the multi-billion-dollar Fast & Furious movie franchise with the addition of new global master toy licensee Mattel.

In tandem with next year’s April 14 theatrical release of Fast 8—the latest chapter in the popular car-themed saga starring Vin Diesel, Charlize Theron and Dwayne “The Rock” Johnson—Mattel will introduce a new vehicle toy line aimed at older kids that features vehicles, characters and authentic stunt environments based on the franchise.

With plans to roll out a complete Fast & Furious cross-category merchandising program in 2017, NBCUniversal will announce additional partners and categories throughout the year.

Last year’s Furious 7 became the sixth-highest-grossing film ever, earning more than US$1.5 billion at the worldwide box office. The total franchise to date has hauled in more than US$3.9 billion globally.

The CP program comes on the heels of a global sales drop for Mattel in Q1 driven by declines in its girls, boys and American Girl brands, although its wheels business, which includes the Hot Wheels and Matchbox brands, posted 9% increases in gross sales.