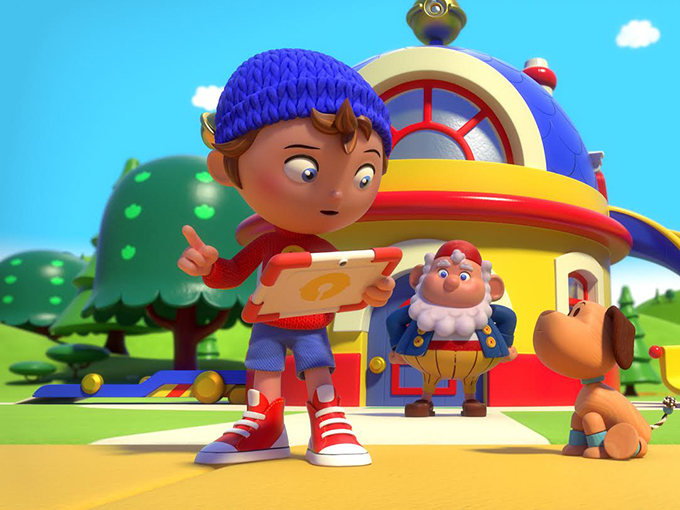 DreamWorks Animation's first original preschool series (pictured) will bow this fall in the US on Sprout, which will also debut a second season of Space Racers.

Co-produced by Gaumont Animation, the series follows all-new adventures of the iconic character as an investigator of mysteries in Toyland.

The modernized 52 x 11-minute series first launched on France Télévisions’ preschool block Zouzous in early April before making its way to the UK, where it premiered on Channel 5′s preschool programming block Milkshake.

To date, the complete Noddy television library includes more than 250 episodes that have aired in more than 100 countries.

DWA currently owns the IP and retains global distribution and L&M rights for the property.

And in other Sprout news, a second season of NASA-backed Space Racers from executive producer Michael Matays‘ New York-based prodco Space Race will also debut on the channel this fall.

Forty x 11-minute episodes are currently in production and a new educational curriculum from new partner US Space & Rocket Center’s Space Camp is being developed.