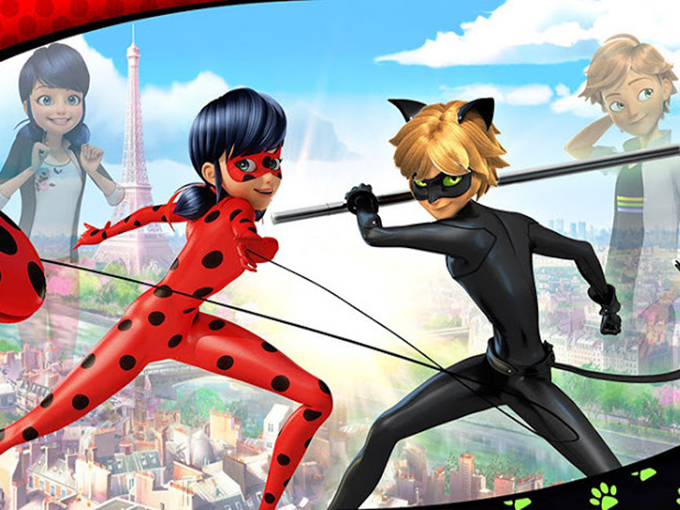 The first season of the Zag and Method Animation toon will also expand its TV broadcast exposure in Italy and the UK.

Zag and Method Animation CGI series Miraculous – Tales of Ladybug & Cat Noir has been greenlit for a second and third season, with the show’s second series set to bow next summer.

The new seasons will run for 26 x 22-minute episodes, produced in collaboration with Disney Channel in Europe and French broadcaster TF1. (The latter recently joined forces with Zag on the new animated toon Ghost Force.)

Broadcasters TF1 France, Disney EMEA, Gloob-Brazil, SUPER-Italy and Tele-Quebec-Canada are already on-board the show’s second season, which will continue to feature the magically transforming Ladybug and her partner Cat Noir.

Additionally, the first season will expand its TV broadcast exposure in Italy on SUPER and on POP in the UK, premiering February/March 2017.

Miraculous currently airs on Nickelodeon in the US, Disney Channel Europe/LATAM/Korea, TF1 in France, EBS in Korea, Gloob in Brazil and ABC in Australia.

Bandai remains the global master toy partner for Miraculous, with action doll and role-play products hitting shelves in August and September in the US, France, Spain and the UK.

To date, the Miraculous brand has more than 60 global licensees on-board.