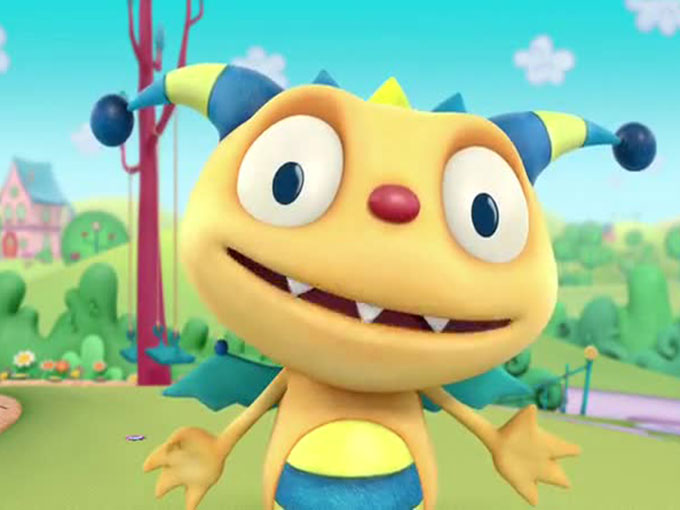 More than 500 episodes and 20 original movies from Disney's suite of networks are heading to Hulu Kids later this month.

In continuing to bolster its children’s offerings, Hulu has inked a new content licensing agreement with the House of Mouse that will make full past seasons of kids titles from Disney Channel, Disney Junior and Disney XD available on the streaming platform.

In total, more than 500 episodes and more than 20 original movies from The Disney-ABC Television Group suite of networks are heading to Hulu Kids, representing the largest kids programming deal made between the two companies to date.

The content will be accessible on Hulu later this month, and subsequent seasons will be made available to subscribers in their entirety after the last episode of each season airs.

The deal expands Hulu’s offering of exclusive Disney programming, which already includes Doc McStuffins and Bunnytown. It also follows on the heels of a March agreement with NBCUniversal for the exclusive US SVOD rights to Curious George.

Hulu has been vocal about its plans to offer more children’s programming to its 12 million US subscribers, citing its kids vertical as being a key area of growth during the company’s optimistic NewFront presentation last month.