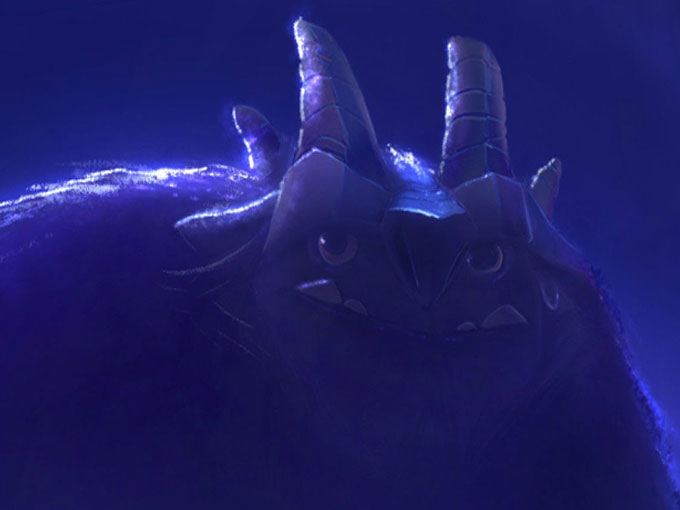 Filmmaker Guillermo del Toro’s upcoming DreamWorks Animation series Trollhunters has lined up a star-studded voice cast ahead of its launch on Netflix in December.

Actors Kelsey Grammer, Ron Perlman and Anton Yelchin will headline the series, which ventures underground to reveal the hidden world of heroes and trolls. Set in the fictional suburb of Arcadia, unlikely hero Jim and his two best friends discover a hidden battle between good trolls and bad ones, the outcome of which will impact their lives forever.

Yelchin will voice Jim, while Grammer will portray the kind-hearted troll Blinky. Perlman will provide the voice of Bular, a sinister troll who targets Jim and his friends for battle.

Trollhunters is the product of DreamWorks’ ongoing relationship with Netflix, wherein DWA content–including a number of original series and its feature film library–stream in all Netflix markets outside of China.

The series’ initial casting was revealed by its creator and executive producer del Toro at this year’s Annecy Animation Festival, which is currently underway in France.