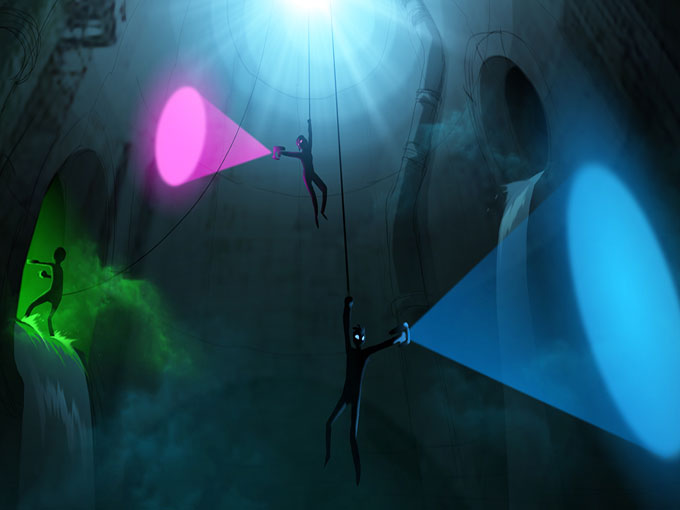 The forces behind Miraculous – Tales of Ladybug & Cat Noir are set to develop Ghost Force for kids ages five to eight.

On the heels of the successful launch of Miraculous – Tales of Ladybug & Cat Noir, France’s TF1 is teaming with Zagtoon once again to develop Ghost Force, a new series aimed at five- to eight-year-olds.

The 52 x 13-minute series will be produced in partnership with Bandai and PGS Entertainment. It follows a group of three high-school ghost hunters who fight evil villains.

Miraculous currently airs in more than 120 markets on major kidsnets including Nickelodeon US, Disney EMEA and Latin America, TF1 France, EBS Korea and ABC Australia. The 26 x 22-minute action/adventure comedy is based on an original concept by Zagtoon, and is produced by Method Animation (France), Toei Animation (Japan) and SamG Animation (Korea), with the support from TF1, Disney Channel EMEA, SK Broadband, PGS Entertainment and AB droits audiovisuels. The brand has been poised for retail growth, led by global master toy partner Bandai.