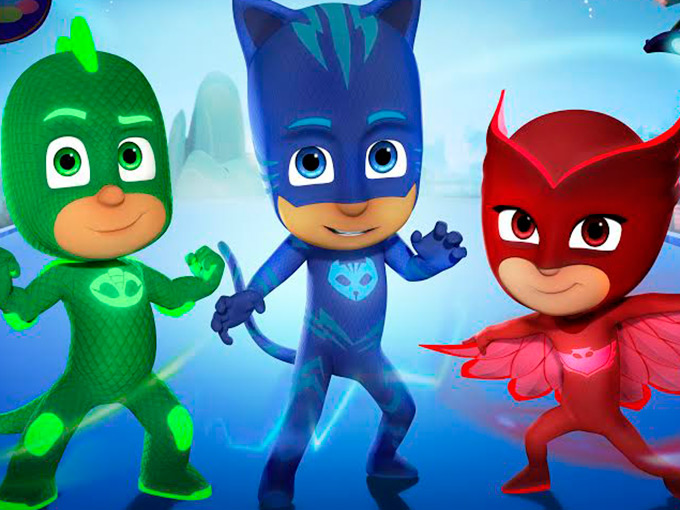 PJ Masks, a CGI-animated preschool series from Canada’s eOne Entertainment and France’s Frog Box, has been greenlit for a second season.

The new season (52 x 11 minutes), produced in collaboration with Disney Junior and French broadcaster France 5, is set to be completed by fall 2018. It will continue to feature a band of youngsters who turn into superheros when they put on their pajamas.

The series launched on Disney Junior in the US in September 2015, where it drew 1.6 million unique viewers and a 29% share of two- to five-year-olds, according to eOne metrics. The show also airs on Disney Junior channels in the UK, France, Canada, Italy, Spain and Australia.

Earlier this year, eOne appointed Florida-based Just Play as the global master toy partner for PJ Masks. The toyco is set to launch a range of action figures, playsets and vehicles in the US this fall, and internationally in 2017.

The show is based on a picture book series called Les Pyjamasques by French author Romuald Racioppo.