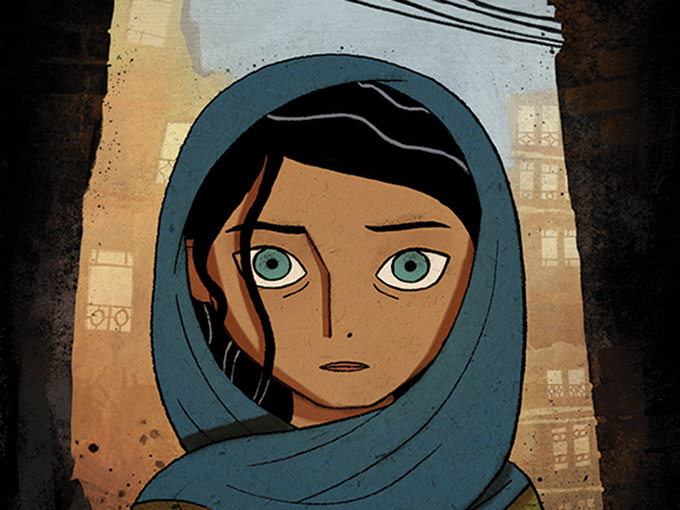 Guru president and creative director Frank Falcone and EVP of content and strategy Mary Bredin have joined the project as executive producers, while Guru’s Stuart Shankly will serve as assistant director alongside Nora Twomey, who is directing the film. Sanatan Suryavanshi, also from Guru, is working as the production art supervisor on the project.

The Breadwinner was first announced in early 2014 and the film is scheduled to be complete by summer 2017.

The animated film follows a girl who disguises herself as a boy in order to work and financially support her family. Saara Chaudry (Max & Shred), Soma Bhatia (Degrassi: Next Class), Laara Sadiq (Remedy) and Ali Badshah (The Cat In The Hat) voice the leading roles in the film.